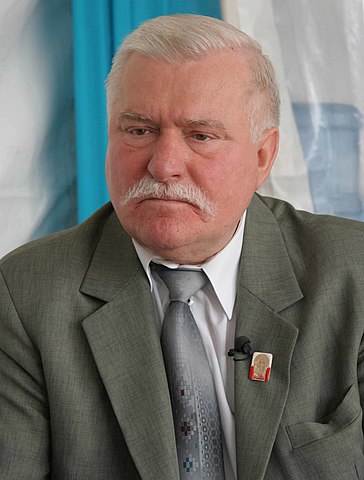 We are witnessing a disturbing trend. More and more “mainstream” liberals and Democrats seem to be moving to the intolerant fringe.

During a recent interview on Albany’s The Capitol Pressroom radio broadcast, comments made by New York’s Democratic Governor Andrew Cuomo, included this statement on conservative Republicans: “Right-to-life, pro-assault weapons, anti-gay — if that’s who they are, they have no place in the state of New York because that’s not who New Yorkers are.”

De Blasio soon commented: “I agree with Governor Cuomo’s remarks. I think he’s saying that the attitude of those who want to continue the status quo on guns or want to challenge and deny the right to choose does not reflect the values of New Yorkers. He is absolutely right to say what he said.”

Sherman, who has done some solid reporting at New York magazine, wrote a book on Republican strategist Roger Ailes that only shows us a man who is dominating (is that unusual for a CEO?), a bully (because he fights back?), and paranoid (perhaps the Sherman book justifies that!).

Remember the days when liberals were advocates for free speech and a tolerant attitude to ideas and people?

Well, the Super Bowl may have been a terrible game, but at least I got to spend it with Donald Trump at his gala party. Plus, breaking news: Donald Trump vows as New York Governor to cut taxes in half!